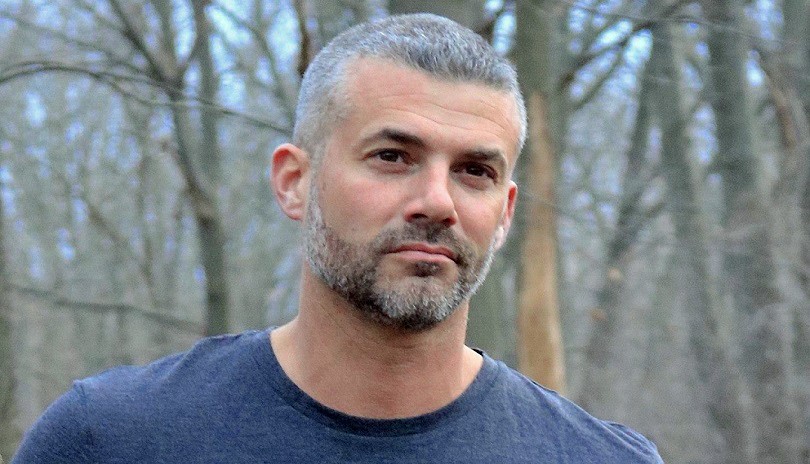 Born in small town Port Elgin, Ontario, Brett picked up the guitar for the first time at the age of 23, setting course a musical voyage that would forge the future of this unsuspecting Canadian country-rock super talent.

Brett, a modern day renaissance man, has traversed the globe as a professional musician, model, actor, artist, and firefighter.  Audiences and fans across North America have enjoyed his unique acoustic style, unmistakable raspy drawl and dynamic presence, having shared stages with such revered artist’s as Everclear, I Mother Earth, David Wilcox, Dallas Smith and Deric Ruttan to name a few.  Brett has written and recorded with members of Megadeath, Fuel, Alice Cooper and Kings X, has had original music chart on international mainstream radio, and has had success with original music licensing to international television and film (most notably ABC’s daytime hit soap opera “One Life To Live”

But life is full of peaks and valleys, and Brett fell upon some dark and difficult times, losing his footing for those worlds in which he previously both thrived in and loved.  Crippled with addiction, depression, and anxiety, Brett stumbled aimlessly through life for many years, leaving dormant his passion and purpose for music, creation, and connection.