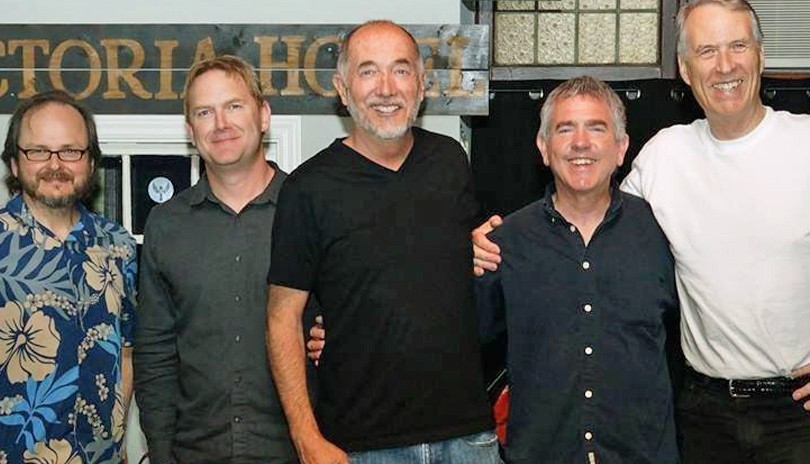 Featuring inventive solo work, driving rhythms and three part vocal harmonies, New Cumberland’s musical integrity and joy in playing together resonates in every performance. The resumes for the various individuals in New Cumberland include bluegrass stints with the Dixie Flyers, Rural Retreat and Cumberland Wail – as well as wide ranging experiences outside bluegrass in rock and folk music. Proficient in the straight ahead driving bluegrass of Bill Monroe and Jimmy Martin, New Cumberland also stretches the genre in directions taken by The Seldom Scene, John Hartford and Jerry Garcia’s Old and in the Way. Songs from non- bluegrass artists such as the Grateful Dead, Neil Young, The Beatles, The Stones and Willie P. Bennett are also liable to appear on a New Cumberland set list.

“Refreshingly tuneful, New Cumberland has everything I love about roots music; seamless harmonies, timeless tunes, and a whole lot of things with strings!”