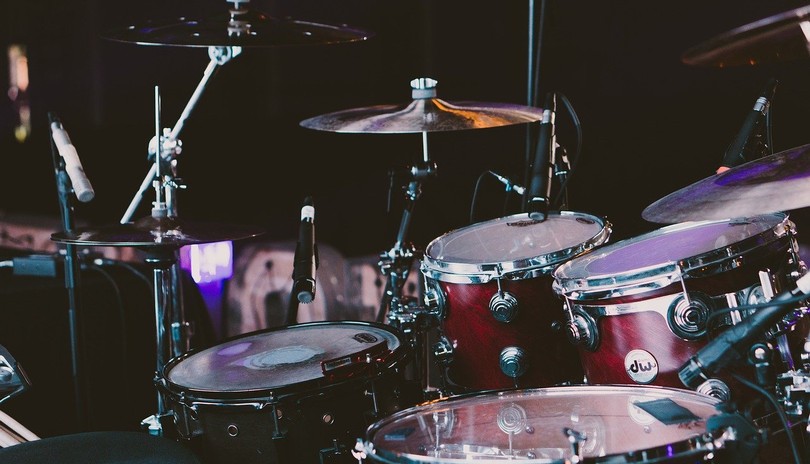 While studying at Montréal’s McGill University, Jim established himself early on as versatile percussionist. The pool of strong drummers and percussionists in the city heavily influenced him. During his time at McGill, Jim was honoured with Yamaha’s Rising Star Award in recognition of outstanding achievement as an instrumentalist. In addition, he was a featured artist at Carnegie Hall in a gala performance celebrating young North American talent. Throughout his undergraduate degree, Jim studied with renowned pedagogue and drummer, John Riley.