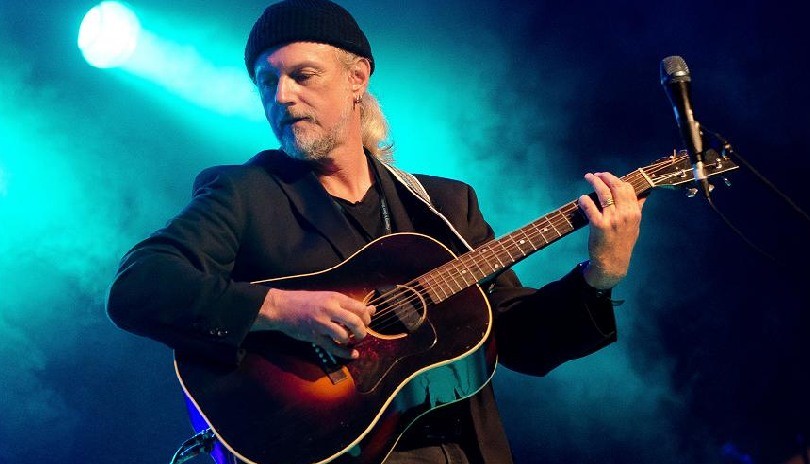 In a darkened bedroom, lit only by the amber glow from an old floor model radio, two young brothers aged 6 and 12 lay in their beds, listening to the country music broadcasts from the Grand Ol’ Opry, and practiced their harmonies.

Two years later, the youngest one was playing the definitive 8-year-old’s version of “Desolation Row” on his ukulele. He soon abandoned that instrument to teach himself the flute, violin and guitar.

Within ten years, and barely out of high school, Garnet Rogers was on the road as a full-time working musician with his older brother Stan. Together they formed what has come to be accepted as one of the most influential acts in North American folk music.