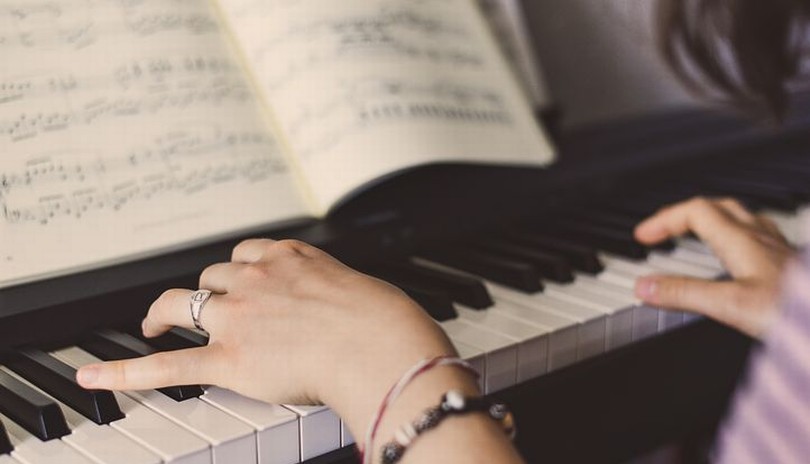 Born in Oklahoma, Champian is considered one of the most gifted pure Jazz musicians of her generation. She grew up with music in the home; her mother and father (Jazz trumpeter and educator Stephen Fulton), recognized her fascination with music at an early age.  The presence of her father’s musician friends, including Clark Terry and Major Holley, inspired her focus on Jazz.

Her first paid musical engagement was with her own band at Clark Terry’s 75th Birthday Party; she was 10 years old. Since then, her piano and voice skills have been recognized by peers and critics as distinctive and sophisticated. This young woman from Oklahoma captivates audiences in New York’s finest Jazz rooms and in concert halls around the world.