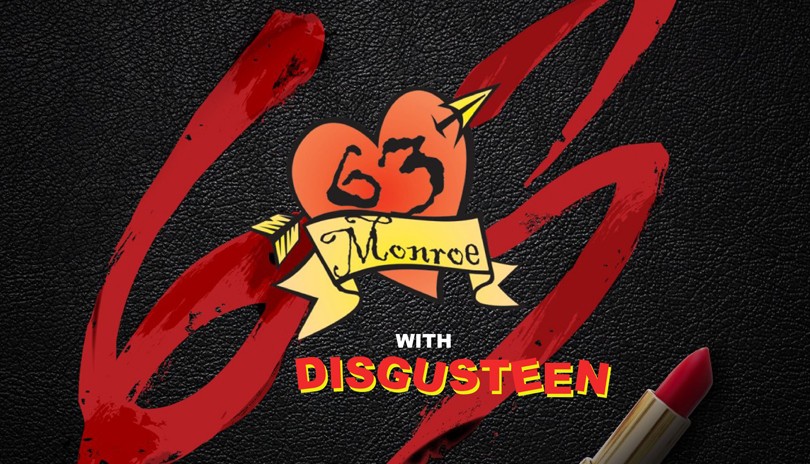 FREE SHOW!
'63 MONROE
The bastard offspring of the early punk scene in London Ontario were everywhere. Fans were forming bands that would take the music in new directions. The musicians who had already been part of the local alternative scene and those who wanted to stick around a while, were plotting their next move. Such was the case of '63 Monroe, one of London's hardest working bands. A blend of musical influences and a desire to incorporate image into their vision of a great band quickly set '63 Monroe apart from all other local bands.
https://open.spotify.com/artist/7ojFCGiK4NbmJhd0MxzyZn...

DISGUSTEEN
In the early 80's no Canadian band rocked harder, louder or to more hardcore fans than Teenage Head(Gods of the Hammer) We're just 4 guys from London, celebrating the music & showmanship of Teenage Head.. The most 'enthusiastic' T.Head tribute you'll see
Back To Top