The road to the JUNOS continues 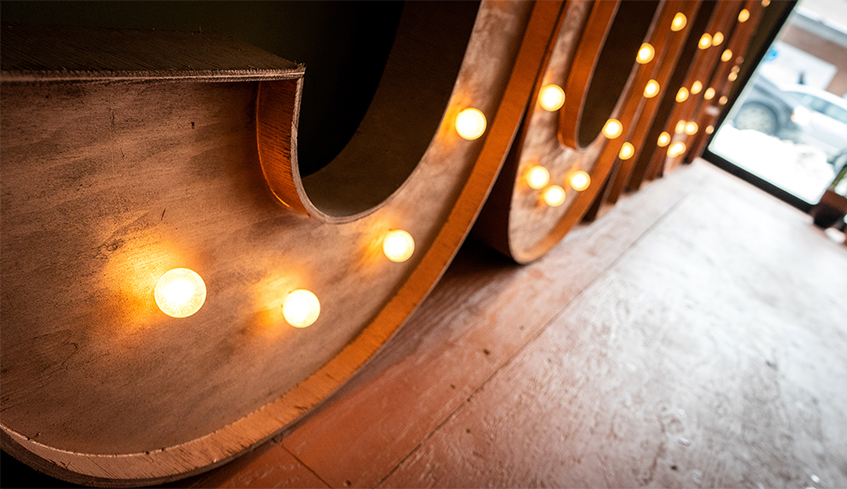 The JUNOs are just around the corner, are you ready?

Kicking off Thursday, March 14, London will play host to the biggest event in Canadian music, with several events lined up across the Forest City, culminating in the awards celebration at Budweiser Gardens, starting at 8 p.m. ET and broadcast live on CBC, CBC Radio One, CBC Music, the free CBC Gem streaming service, and globally at cbcmusic.ca/junos. With the festivities just days away, the JUNO Awards have announced the final list of performers and presenters to appear at Budweiser Gardens on Sunday, March 17, during the live broadcast hosted by Sarah McLachlan.

Tickets for the big night are still available online at budweisergardens.com, by phone at 1-866-455-2849 and in-person at the Courtesy Ford Box Office at Budweiser Gardens (Located at Gate 1).

From March 15 to 17, live music is set to take over the Bud Gardens South Lot, featuring performances by some of this year’s JUNO Award nominees.

In addition, fans are being welcomed to a red carpet and JUNO Awards broadcast viewing and after-party on Sunday, giving them the chance to get up close and personal with some of their favourite artists. The Washboard Union - Vancouver-based country music trio and 2019 Breakthrough Group of the Year nominees Sponsored by FACTOR, The Government of Canada and Canada's Private Radio Broadcasters Doors open at 7 p.m. on Friday and Saturday (both events are 19+ ticketed), and on Doors will 4 p.m. on Sunday for the JUNO Red Carpet Viewing (all ages, free - with entry permitted until 6 p.m. only, event ends at 7 p.m.), followed by the JUNO Awards Viewing and After-Party from 7 p.m. to midnight (19+ ticketed).

www.budweisergardens.com, by phone at 1-866-455-2849 and in-person at the Courtesy Ford Box Office at Budweiser Gardens (Located at Gate 1).

For more information on the 2019 JUNO Awards, please visit junoawards.ca.