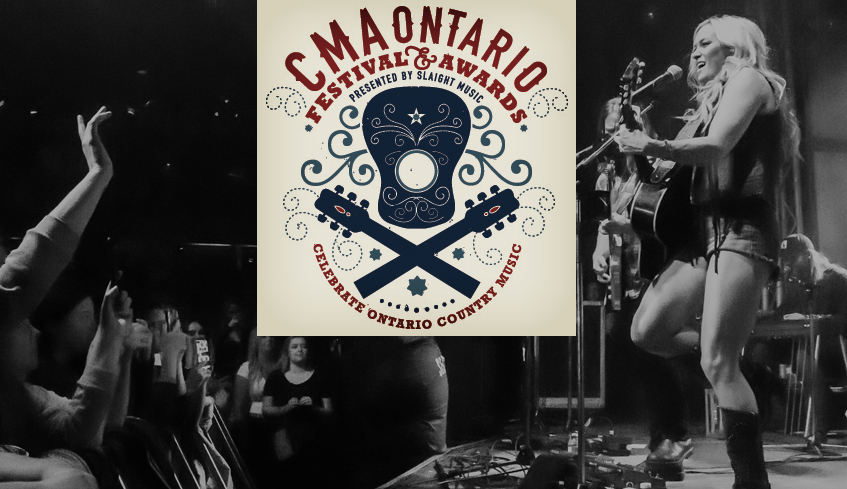 London is once again getting ready to welcome some of the biggest names in Ontario’s county music scene, with some major talent in tow, from legend Michelle Wright to the pure power of Niagara-native Tim Hicks.

The Country Music Association of Ontario (CMAOntario) Awards will hit Centennial Hall for the second year in a row, on Sunday, June 3.

This year’s nominees were announced April 11, and include a wealth of hometown talent including Genevieve Fisher, Jessica Mitchell, Runaway Angel, BX93 and Country104, as well as Forest City fixture Eric Ethridge.

Wright will also receive the 2018 Impact Award sponsored by Canadian Music Week. As the first Canadian-born artist in the modern era of country music to have a Top 10 hit in the U.S. with her Arista Records Nashville release Take It Like A Man, a No. 1 video on CMT-USA (also for Take It Like A Man) and to win a major U.S. music industry award (the Academy of Country Music Top New Female Artist award in 1993), as well as a career that includes 25 Top 10  radio hits, millions of records sold, more than 40 major awards (including her 2011 induction into the Canadian Country Music Hall of Fame) and a new label home, Michelle is poised for the next phase of what has already been a stellar musical career.

The CMAOntario Impact Award recognizes an artist, group, industry personality or company/organization that has left an enduring and indelibly positive footprint on the landscape of country music in Ontario. Previous recipients include Blue Rodeo, Prairie Oyster, Paula Chopik and Ed Leslie (producers of Havelock Country Jamboree) and Gordon Lightfoot.

Presented by Slaight Music, with support from the Ontario Media Development Corporation, the 2018 ceremony will recognize honorees in 16 categories spanning talent and industry.

While voting for most awards is restricted to CMAOntario members, the Fans’ Choice award is open to both public and membership voting at www.cmaontario.ca/awards/voting until Wednesday, April 25.

SINGLE OF THE YEAR

ALBUM OF THE YEAR

FEMALE ARTIST OF THE YEAR

MALE ARTIST OF THE YEAR

GROUP OR DUO OF THE YEAR

ROOTS ARTIST OR GROUP OF THE YEAR

MUSIC VIDEO OF THE YEAR

RECORD PRODUCER(S) OF THE YEAR

INDUSTRY PERSON OF THE YEAR