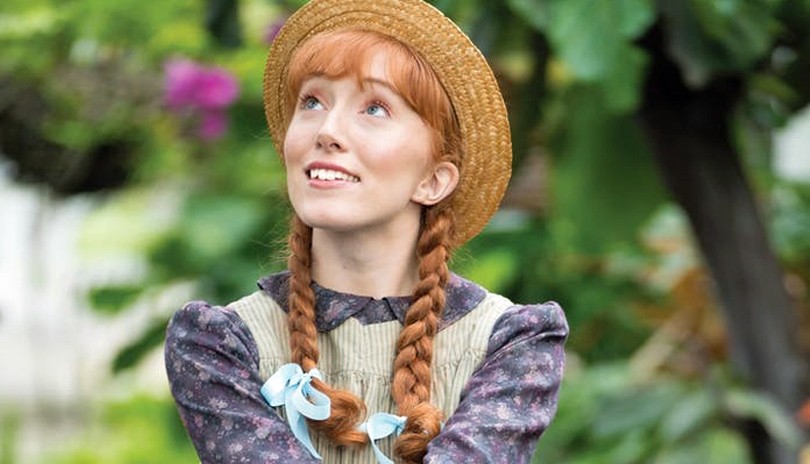 Anne of Green Gables – The Ballet™ is a playful, colourful and evocative production that will transport audiences to early 20th century Atlantic Canada. Based on the beloved Canadian novel by Lucy Maud Montgomery, Anne of Green Gables – The Ballet™ follows the adventures of Anne Shirley, an orphan girl sent to live on a farm in the fictional town of Avonlea, Prince Edward Island.

Anne from the fictional community of Bolingbroke, Nova Scotia (based upon the real community of New London, Prince Edward Island), is sent to live with Marilla and Matthew Cuthbert, siblings in their fifties and sixties, after a childhood spent in strangers’ homes and orphanages. Marilla and Matthew had originally decided to adopt a boy from the orphanage to help Matthew run their farm at Green Gables, which is set in the fictional town of Avonlea. Through a misunderstanding, the orphanage sends Anne instead.