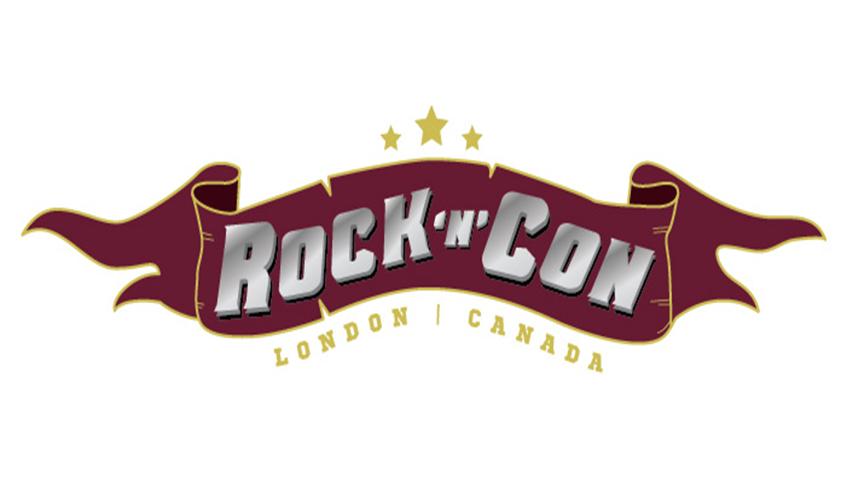 LONDON, ARE YOU READY TO ROCK!

Announcing Rock 'n' Con, the first music event of its kind, coming to London Ontario and the World June 9 & 10.Rock 'n' Con is the ultimate experience for music fans & collectors, never before has an event like this been offered under one roof. Feature guests include rock legends Dee Snider of Twisted Sister and Peter Criss of KISS in his first Canadian appearance in over 25 years!

Enter a show environment that celebrates rock and roll culture by cranking up the awesome all the way to freakin' eleven! At this first of its kind show you will immerse yourself in everything that rocks, from the music to the merch, to the guitars and the Rock Stars themselves.

Rock ‘n' Con is comprised from part record collectors show and part music convention combined with exclusive and intimate concerts and opportunities to meet famous rock stars for autographs and photos just like you’re backstage at a rock concert.

Fans will spend the day shopping for collectibles and band merchandise while mingling with like-minded music fans and attending engaging panel discussions with industry insiders who will be discussing new and classic music as well as trending subject matter. Fans can even expect instrument demonstrations and technique lessons.
Headlining the event will be music icon Dee Snider, famous for fronting the band Twisted Sister. Dee will be in attendance for both days to meet with fans and add his signature to your favourite Twisted Sister record.

And as a truly unique experience for fans, Dee Snider, along with other popular musicians will be performing at the Rock 'n' Con after party on Saturday night. The party takes place in the Rum Runners room of London Music Hall providing a very intimate setting for those fortunate enough to get a ticket to this one of a kind concert.
'With only 300 ticket packages available that include access to the after party, it is sure to sell out quickly. Rock fans do not get opportunities to witness rock stars of this calibre perform in such a small venue, fans are going to feel like they are right on stage with Dee, it's is going to be awesome!' said Andrew Kitt, President of Rock 'n' Con
Other rock stars are slated to be added to the line-up in coming weeks to sign autographs and also join the line-up of performers taking part in the Saturday night after party concert.
And if that wasn't enough fans will have the once in a lifetime opportunity to meet legendary drummer and co-founder of KISS, the one and only Catman himself, Peter Criss! This will be Peter's first venture into Canada in over 25 years to meet with his Canadian fans (and likely his last). 'We are truly blessed to have Peter Criss attend our inaugural event, Peter is an icon in the music world and I can assure you that Kiss fans will be travelling from all across the country for this once in a lifetime opportunity.' Said Andrew Kitt, president of Rock 'n' Con ' Peter himself said that he can't wait to finally get to Canada to meet with fans that have been asking for him to visit for so many years, he is excited to be a part of the event and we are literally giddy about it, this is going to a weekend that rocks them all!'

Rock ‘n’ Con was devised by Andrew Kitt and Jacob Windatt who manage the hugely successful London Comic Con and have teamed up with Mike Manuel who owns London Music Hall which is undeniably the premier live concert venue in SW Ontario. Combining their strengths to bring a music event that is sure to whip music fans into a frenzy.
‘We are taking our successful Comic Con formula and applying it to a music event. Music culture is a huge part of our lives and other than attending a concert there are few opportunities available to fans to share in their enjoyment of rock 'n' roll. So we came up with Rock 'n' Con to provide an opportunity for fans to come together and celebrate everything that they love about the rock music culture.’ Said Andrew Kitt, President of Rock ‘n’ Con