Aqua set to make a splash in London 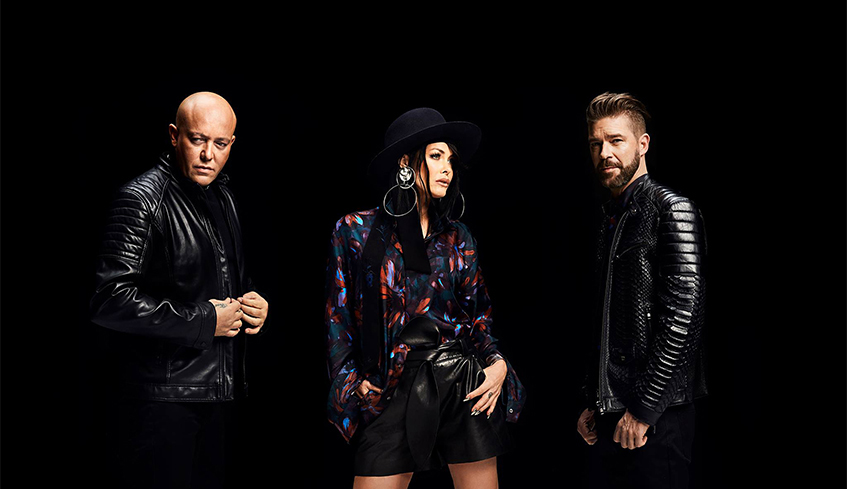 My oh my, it’s almost time for a brand-new rewind in Harris Park.

For one night only, a veritable army of pop royalty will descend on the Forest City, including old-school favourites Whigfield, Prozzäk, and international headliners, Aqua.

The festivities are set for Sunday, Sept. 16, hot on the heels of the London Music Hall’s annual BlockParty, wrapping up an already epic week of high-energy music.

According to talent buyer and production manager Brandon Eedy, booking the tour was simply a no-brainer.

“It’s Aqua — there’s really nothing else to say,” he said with a laugh. “I’m a 90s guy at heart. People are going to love it; the line-up is just incredible — it was just something we had to do.”

Dubbed The Rewind Tour, the show will include stops in Toronto, Abbotsford, Calgary, Enoch, Winnipeg and London, will come east coast dates thrown in for good measure.

What most may not know is that this will be the first time Aqua will make their way from coast to coast, a feat they haven’t yet taken on in their 20-plus years on the international stage.

“They’ve been to Toronto once or twice before, but they’ve never gone all the way across the country,” Eedy explained. “We’re very lucky we’ve been able to land London on that list.”

Known for their infectious hits, from Barbie Girl to Doctor Jones, Aqua took the world by storm in the 1990s, skyrocketing to fame in 1997. The band has continued to tour and release new music, including their 2011 album Megalomania, and have sold an estimated 33 million albums and singles, making them the most profitable Danish band ever.

While local fan reaction has been extremely positive — tickets are already over 50 percent sold out — there’s a good chance no one will be able to touch Eedy’s personal level of excitement.

“I’m at about a 15 out of 10. I love Aqua, always have,” he said with a smile. “I’ve actually been going back and watching a lot of old videos. I think people really underestimate how many hits they had, but when you start naming them, the list is just huge.”

While some may see the upswing of ‘90s nostalgia coming on stronger than ever these days, Eedy maintains there’s a lot more going on with these bands than people may realize.

“A lot of these groups are still touring and writing albums, the reach or the knowledge of it just isn’t the same,” he said, adding what a tour like Rewind really comes down to is re-living an incredibly fun time in our lives, and a great time for music. “There were so many different sounds, styles, and feelings all in one place a lot of the time. Shows like this are great because you get to re-visit some of your favourite artists and sing along to the songs you love. I loved the ‘90s, and I always will.”